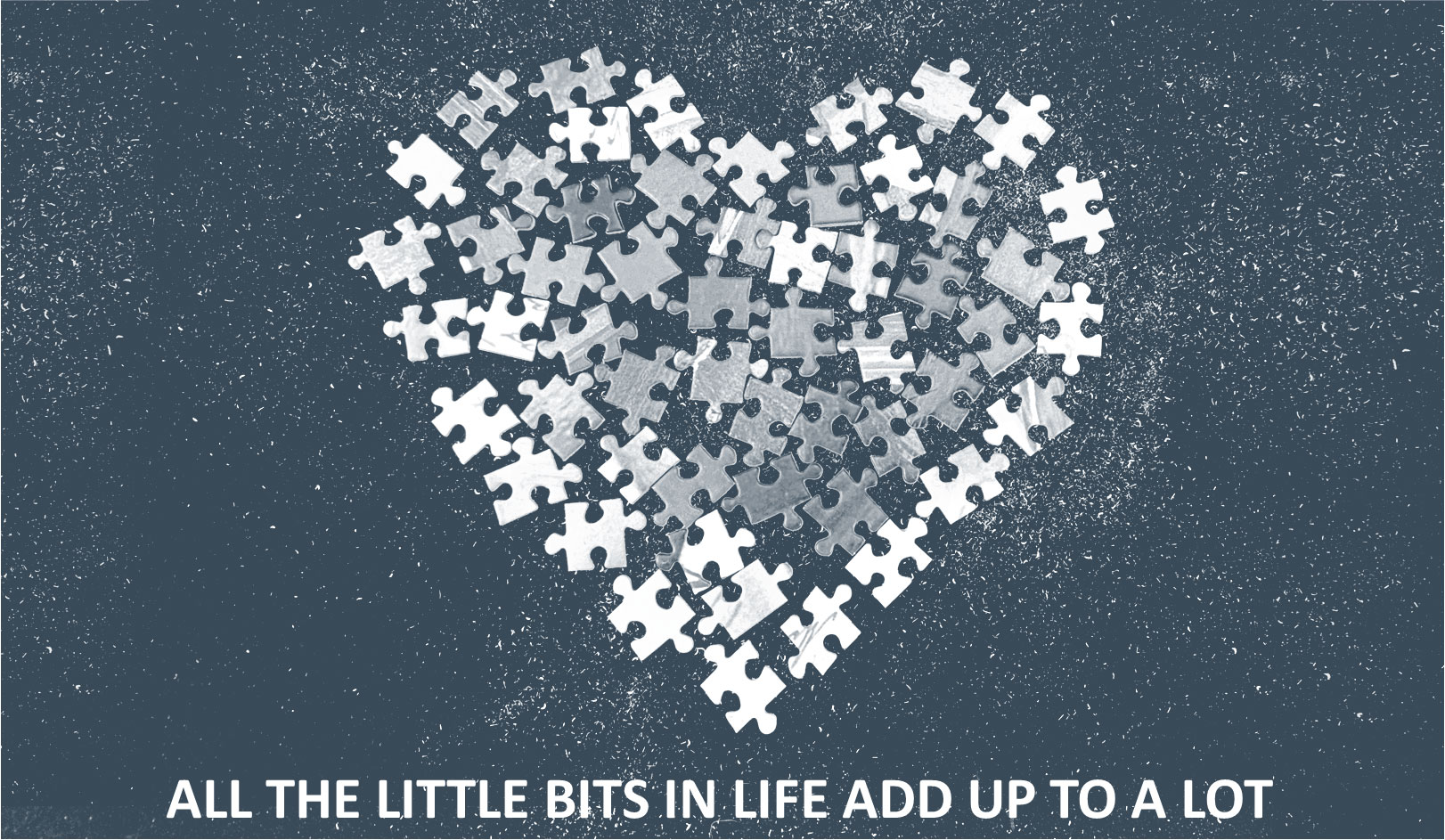 There is not enough time or resources in the world to make everyone’s life brighter. We do our little bit of good wherever we are and as often as we can. We like to think that all the little bits in life add up to a lot.

Below are some of our contributions:

Since 2005, we’ve been involved with “Steps for Students,” a 5K race event put on by the Archdiocese of Galveston-Houston. The race unites over 60 schools in one day to promote Catholic education as well as raise funds for tuition assistance for inner city schools.

Our Chief Operating Officer, Robert Melvin, has served on the board of AMA Houston since 1997. In his role, he pioneered the weekly AMA Houston Job Referral e-Newsletter and evolved it to one of the best marketing job pipelines in the country. He also founded AMA Job Forward in 2018, which is a support group for unemployed marketing professionals. Through the years, he has mentored countless individuals on their job search while helping thousands of people find employment.

Howdy! Welcome to Bullpen. How can we help you?